One of the most iconic pop culture homes has hit the market this week in California. The home located in Studio City was made famous when it was shown on during the opening and closing credits of the classic family television series, The Brady Bunch, during the 1970s. 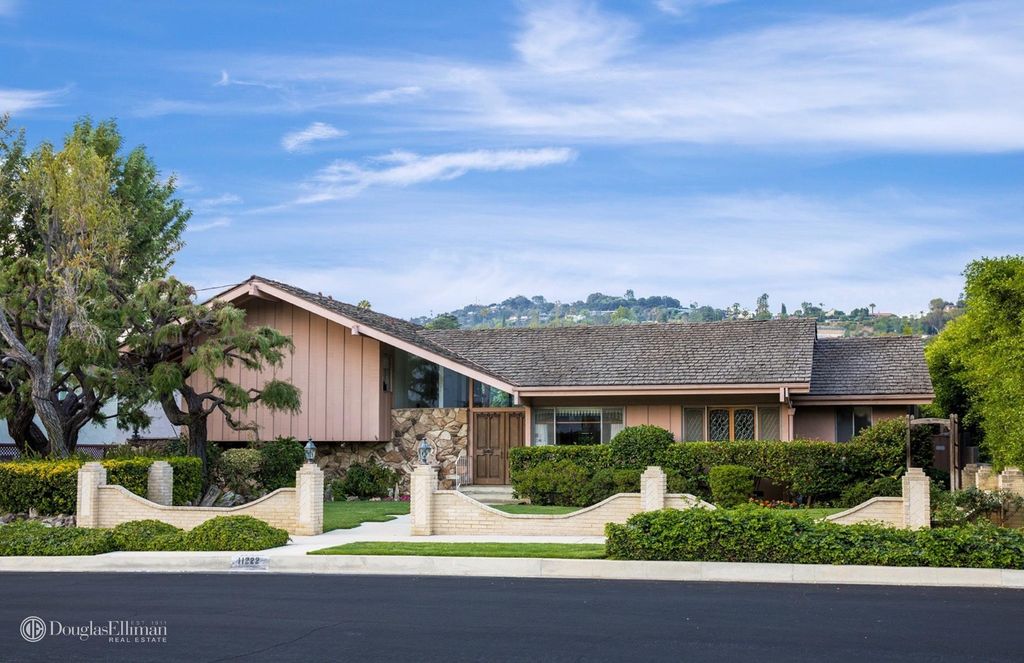 This home is by far one of the most recognizable homes in the United States. In fact it is the second most photographed home in the country, falling just behind the White House.

While the exterior of the home may draw on buyers fond memories of viewing one of America's favorite TV families, the interior will not pull out the same memories. The home was used in filming of the television show for exterior shots only and the interior home shots were filmed on a sound stage. 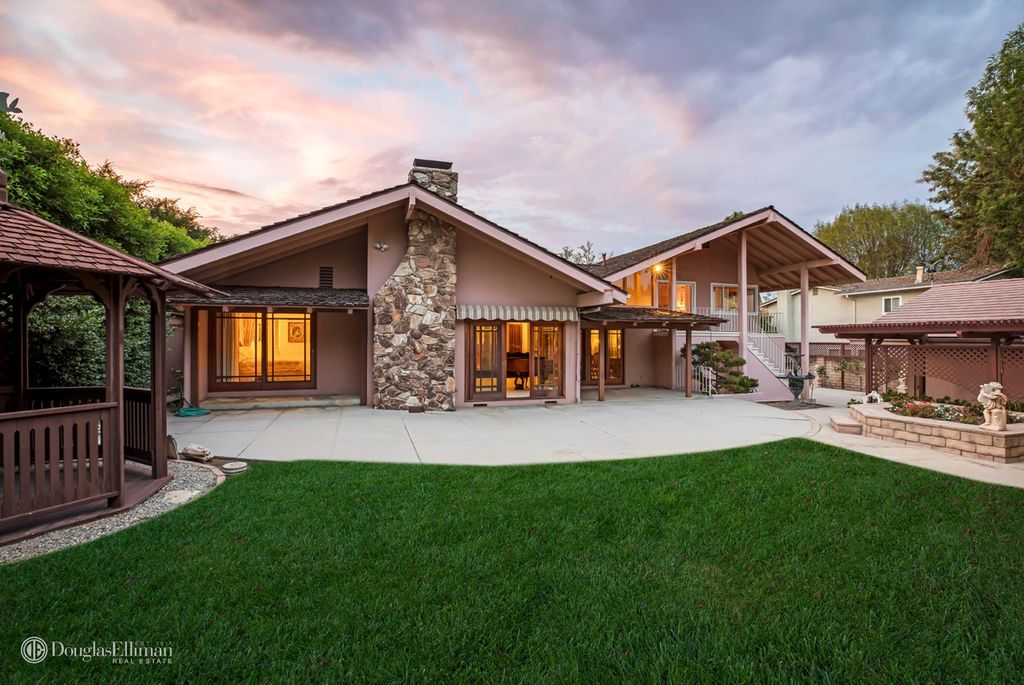 This pop culture classic home does come with that perfectly persevered 1970s decor style and sits on a massive 12,500 sq. ft. lot. The home borders the Los Angeles River, giving the property a special street-to-river orientation. The current owners purchased the home during the peak of the Brady Bunch filming. They bought the home in 1973 for $61,000, now 45 years later the home is back on the market for an asking price of $1,885,000.

Though America's favorite blended family never truly called this abode home, it is still exciting that a pop culture landmark will be opening the doors to a new family soon! 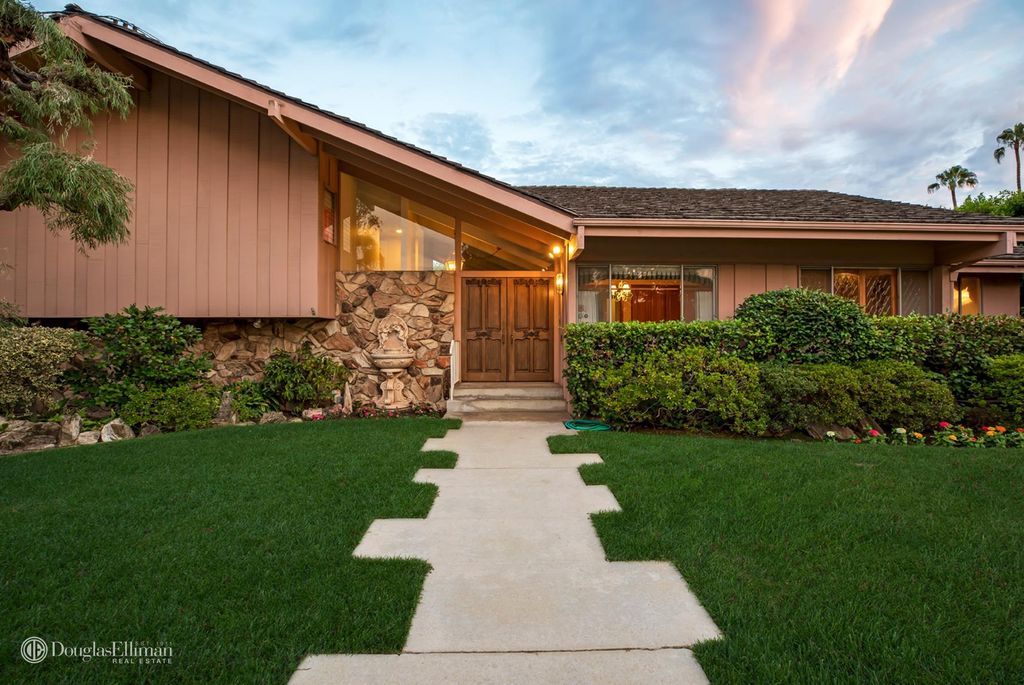 More images of the home and it's listing information can be found here: Zillow

*Sources for this article: Elliman.com and CBS.com