Getting To Know: Jennifer Lindsay 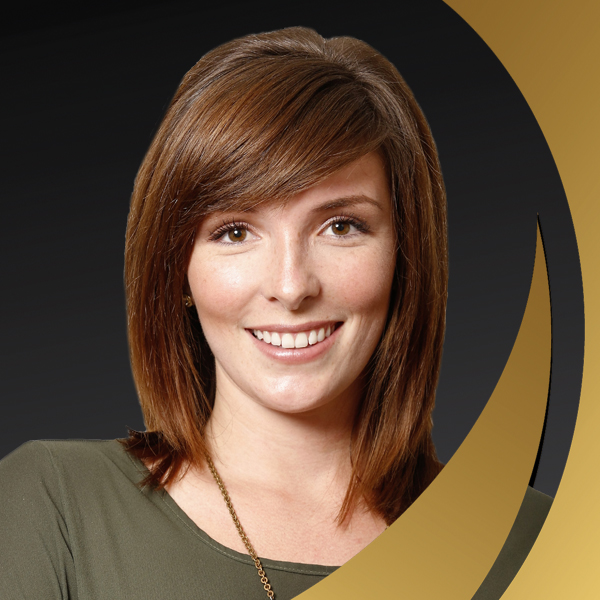 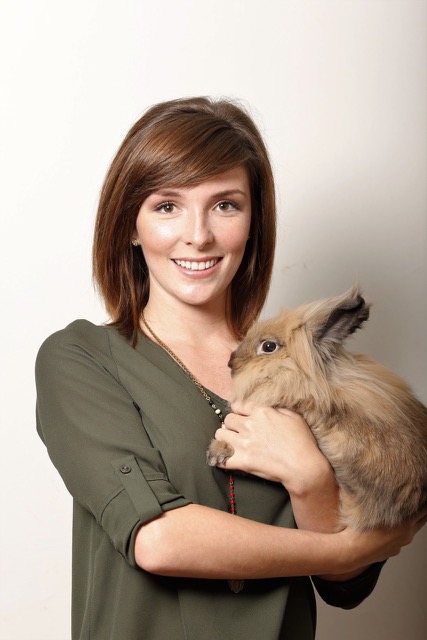 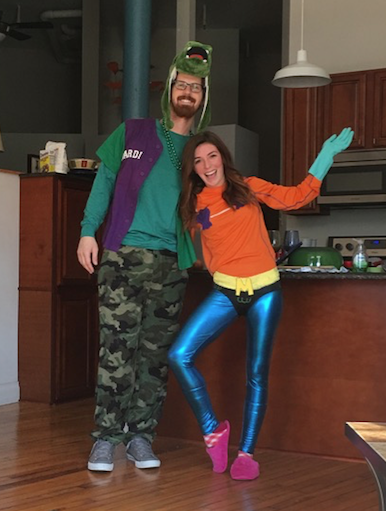 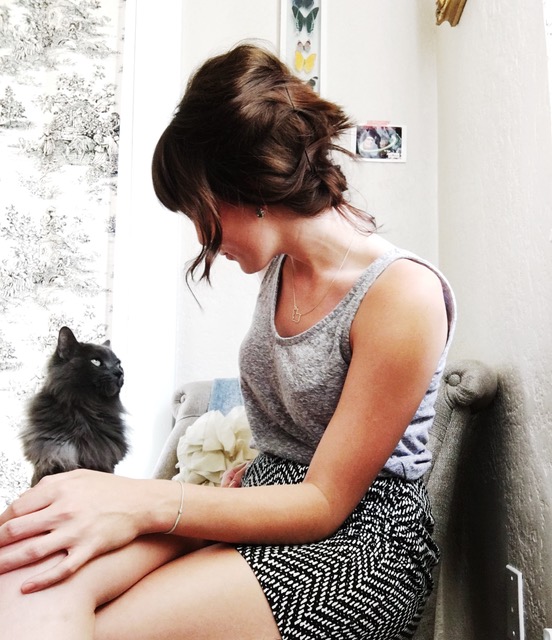 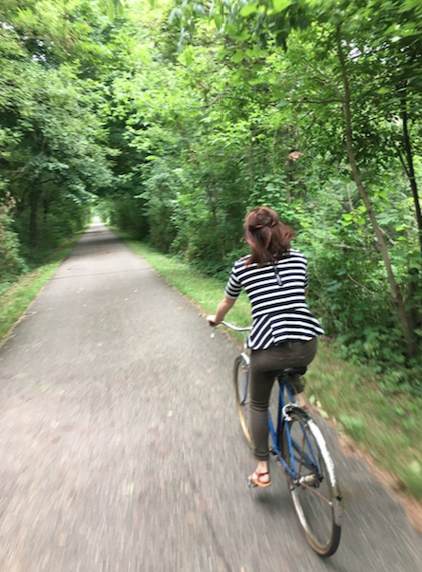 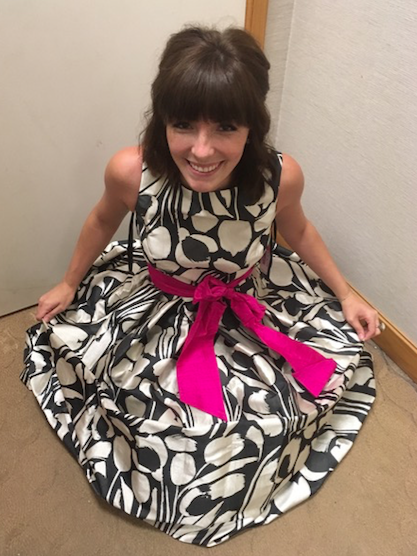 Jennifer got into real estate because of the need for corporate housing during the "Hollywood South” craze. She sold some condos downtown organically by just being in the area and working with different owners. She enjoys real estate because she likes learning new things, meeting new people, and making them happy when they sell/buy/rent a place they love. She also enjoys a flexible schedule and the ability to spend time with those who mean the most to her.
What excites  Jennifer most about her career is the ability to learn new things almost every day. No two properties or people are alike and she loves getting to work on those new “projects” so often. She also appreciates the ability to use the funds she makes to support charities she feels strongly about. She tries to pick a new one every year!
Jennifer lives Uptown in New Orleans because it’s just so charming! Nothing beats seeing beautiful, old homes on oak tree lined streets and the opportunity to meet a new pothole almost every week! Always keeps you watching! Being able to walk to coffee shops, restaurants, grocery stores, and more isn’t so bad, either. Plus, Jennifer finds a new home to love almost every time she ventures out.
Jennifer attended college at University of Louisiana at Monroe; however, she didn’t care much for nursing school, so she moved to New Orleans and became a Realtor instead. Now, she mostly focus on reading about other things she's interested in and taking classes on work-related things (or not) whenever possible. She also tries and exercise to learn something new for an hour every single day.
Jennifer's hobbies include traveling, attempting to not murder her house plants, getting drinks and dessert with friends. Most of her family is in North LA still, but she has one aunt and her family here who actually helped her decide New Orleans was to be her new home several years ago. Her two rabbits, Pip and Scruff and her elderly cat Dixie keep her company at home.
Jennifer's favorite motivational quote at the moment is, “Ain’t nothin’ to it, but to do it”. Possibly written by Maya Angelou. Jennifer is also Vice Chairman of the Young Professionals Network for Greater New Orleans area Realtors. When Jennifer is not working, she spends her time at home for the most part; with the occasional outing for BREAKFAST FOOD, drinks + desserts and to Urban Roots. Jennifer believes, "Once you go Mac, you never go back” on the Mac or PC debate…
Posted in In the News
no comments yet
Please enable Javascript to comment on this blog
Like or Share
Loading likes...