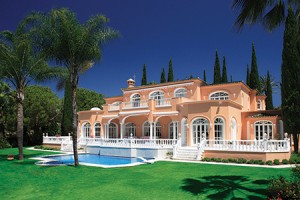 We can’t get enough of Prince here at RISMedia (#SorryNotSorry), and this Great Space is certainly one for the record books.

Possessed with the need for freedom, the multi-instrumentalist Prince broke through barriers and convention in the music industry with a dynamite vocal range and some serious guitar skills. After marrying his backup singer Mayte Garcia at the age of 27, Prince bought this stunning villa in Spain as a gift to her. Located west of Marbella in the hills of El Paraíso, it offers views of the sea, mountains, valley and golf course. Elaborately decorated in pure Prince style, the villa was eventually sold after Garcia and Prince divorced in 1999 and redecorated by its new owner to tone it down to a more universally preferred elegance. And now, this Spanish beaut is back on the market.

Sited on 1.45 subtropical walled and landscaped acres, the 7,535-square-foot villa also has 2,583 square feet of terraces for outdoor living with a tennis court, pool and three-car garage with additional parking for six. The landscape is softly lit at night, affording ambiance for outdoor entertaining. Inside, visitors are greeted with an enormous Colonial-style double staircase with white marble balustrades sweeping down to the grand, chandeliered entrance hall. Adding to its elegance, the dining hall and interlinked living room and breakfast room have panoramic windows, making this European getaway the perfect pied-á-terre.

Upstairs are six bedroom suites, including two masters, with the grand master encompassing two levels. Public rooms are sumptuous with good flow, a new, fully-equipped kitchen has been reconstructed, and the entire villa has been updated with the finest materials. The marble bathrooms are beyond beautiful and private terraces abound, offering owners the ability to enjoy breathtaking panoramic views over the valley and sparkling blue Mediterranean Sea. It is said that this home and its romantic location served as the inspiration for many of Prince’s songs.

Named “one of the most influential artists of the Rock & Roll era,” Prince is rated No. 27 on Rolling Stone’s list of 100 Greatest Artists of all time. Inducted into the Rock and Roll Hall of Fame in 2004, Prince won an Academy Award for his film “Purple Rain,” along with seven Grammy Awards and a Golden Globe Award. He’s sold over 100 million records, making him one of the highest paid artists of all time. 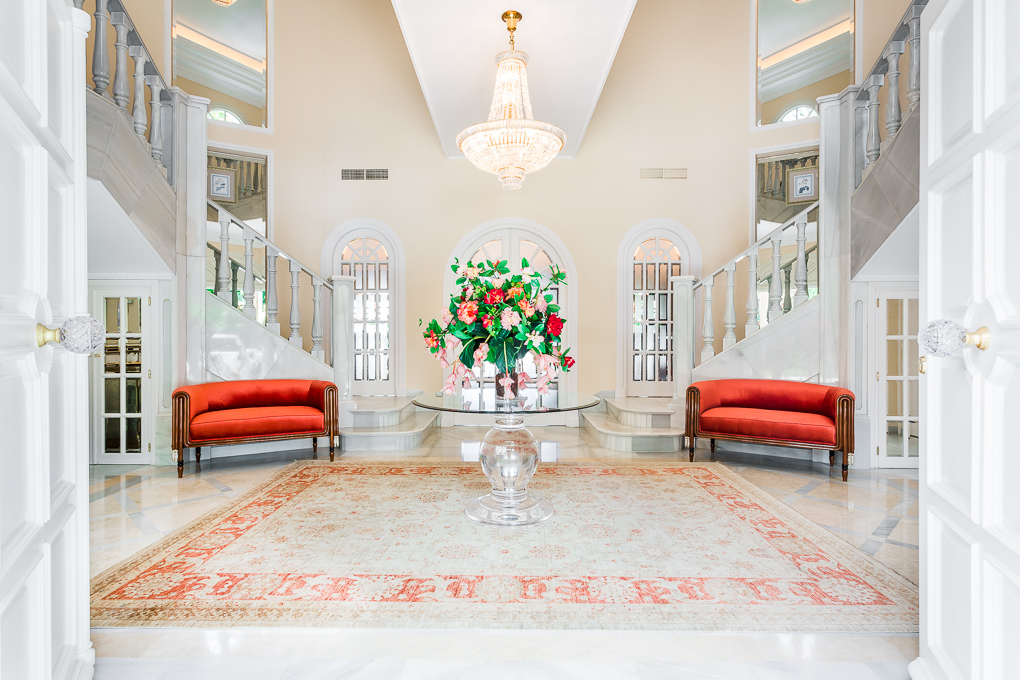 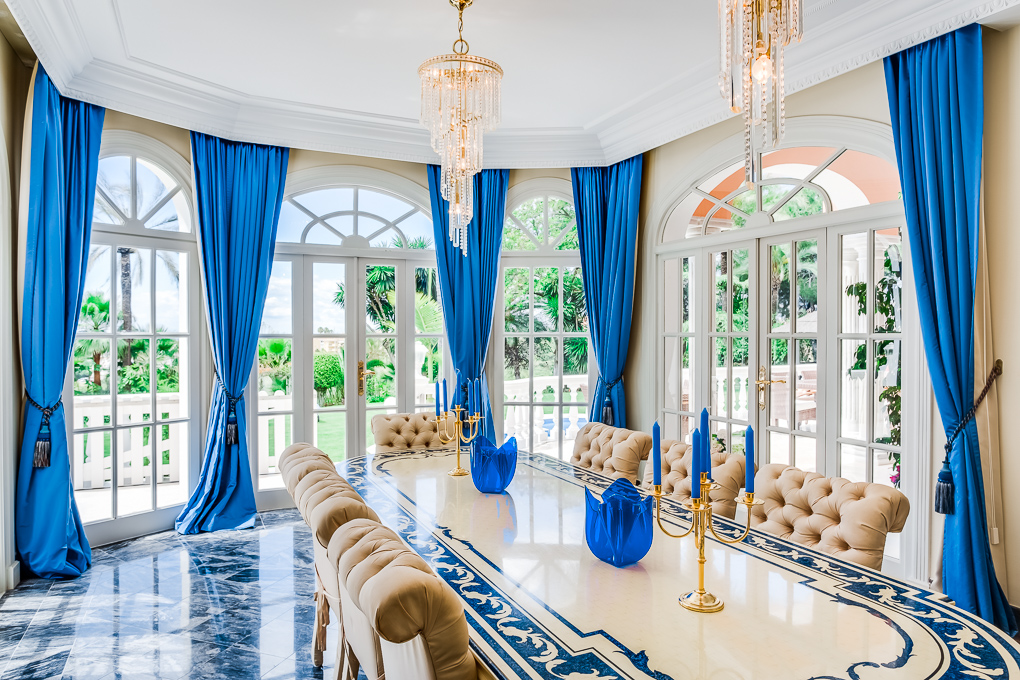 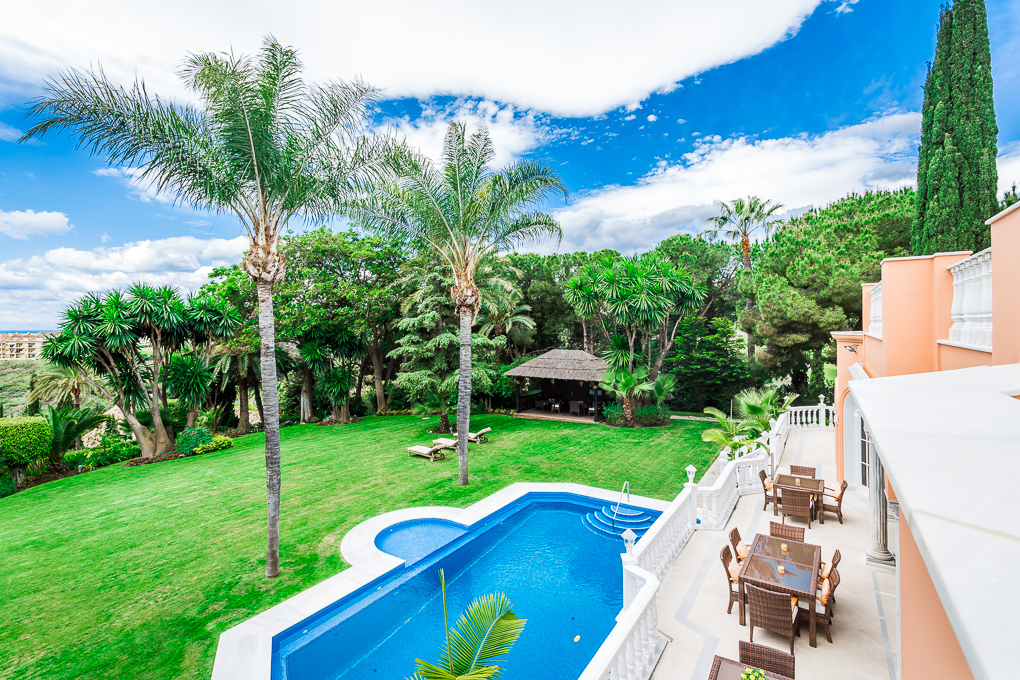 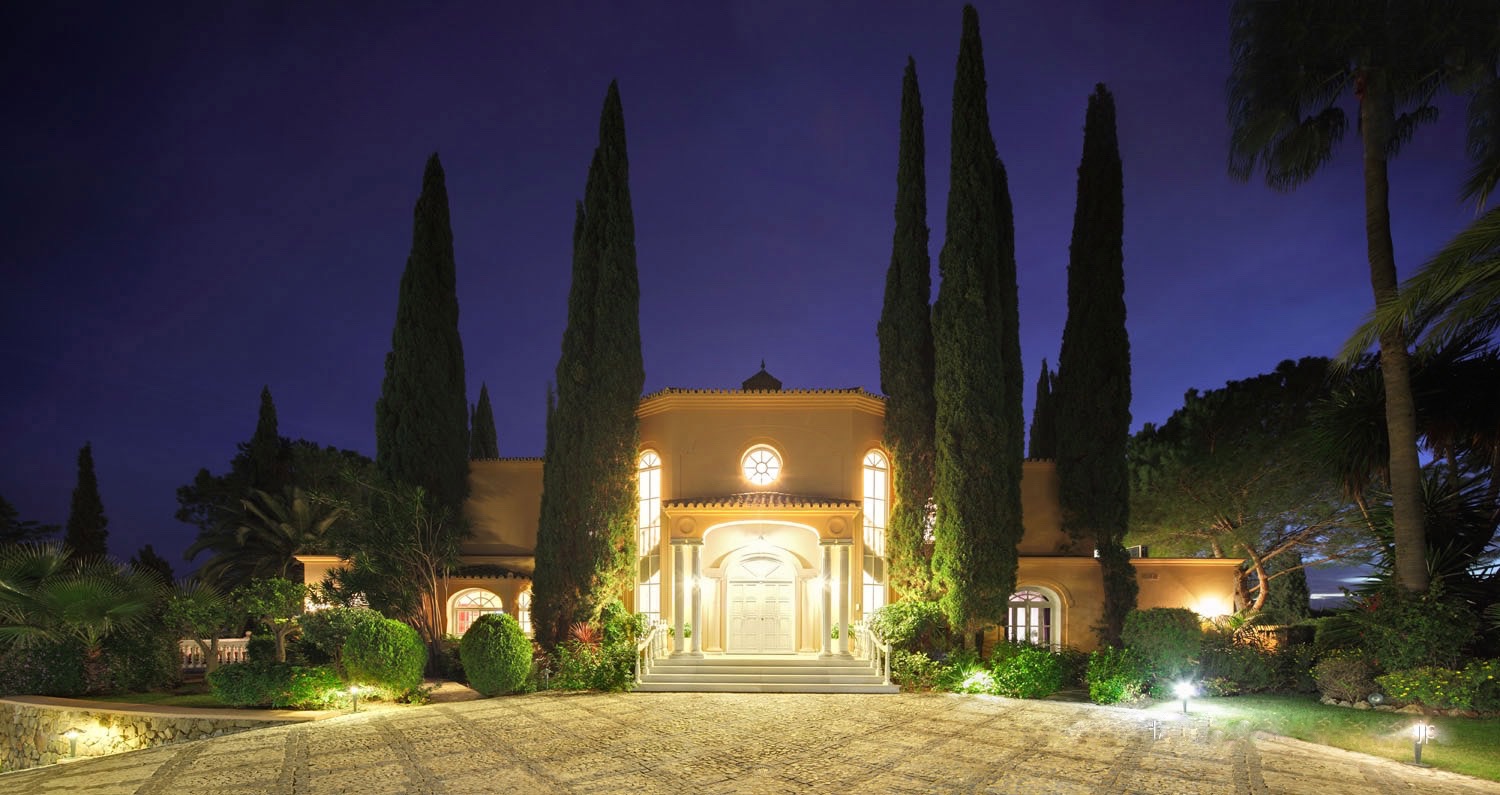