Are Young Home Buyers Being Left Behind? 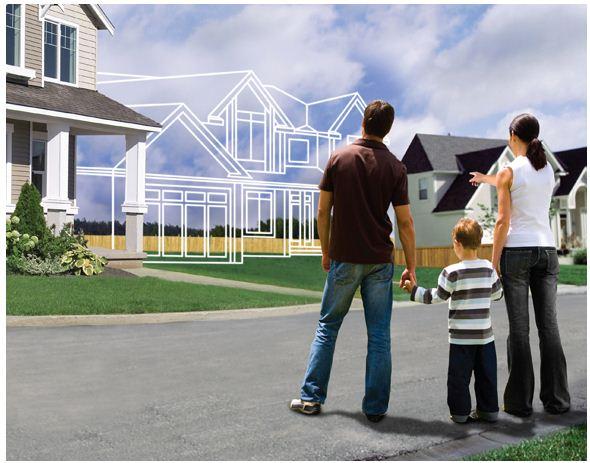 Young, first-time buyers are struggling to purchase a home. With low inventories of homes for sale, young first-timers are finding themselves competing against other bidders who are willing to pay cash. Meanwhile, many young buyers are having trouble qualifying for a loan, often due to high student loan debt.

“There’s been no situation as devastating as this, and it’s probably taken a greater toll on the younger generation,” says Budge Huskey, CEO of residential brokerage Coldwell Banker. “They’ve seen other friends or acquaintances that may have even gone through a foreclosure. There’s a psychological aspect of the impact of the recession that goes beyond the mere finances.”

The median age of first-time home buyers was 31 in 2012, according to National Association of REALTORS® data. First-time home buyers are viewed as critical to a healthy housing market, allowing older Americans to purchase their next home and helping to stimulate new-home construction.

But the number of first-time home buyers has been steadily falling in recent years. In May, first-time buyers accounted for 28 percent of existing-home purchases — a drop from 34 percent a year ago, according to NAR.

“Giving people the opportunity to buy a home is a way to provide them a vehicle of accumulating wealth,” says Chris Hebert, research director for the Joint Center for Housing Studies of Harvard University. “Making sure this next generation has this opportunity will be important for their well-being.”