According to the great Blanche Devereaux, "Pretty women go shopping." And now all the pretty women and men have the chance to own a piece of iconic TV history, of course this history comes with a $3 million price tag.

For the first time ever the home used for exterior shots in the TV perfection known as The Golden Girls, is for sale. While TV sets in LaLa Land were used for the interior shots. The exterior home is just as recognizable to fans of the sassy foursome that have graced our TV sets through syndication over the last few decades. 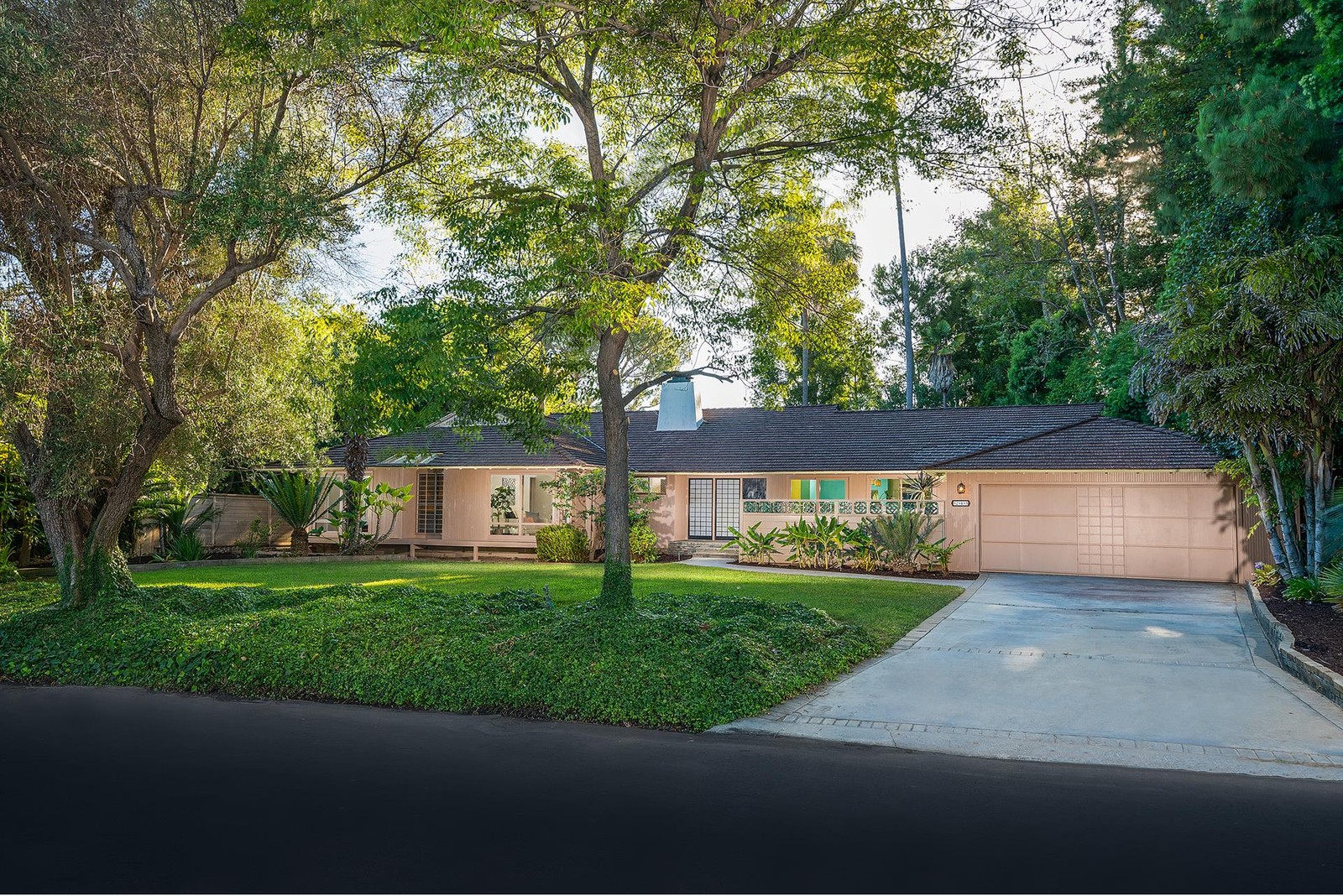 This mid-century modern gem was custom built in Los Angles in 1955 and it's interior has remained a mystery to fans of the show for the last 65 years. Now thanks to a virtual 3D tour (just like the ones we use on our listings!) everyone can take a peak inside this slice of Hollywood history. 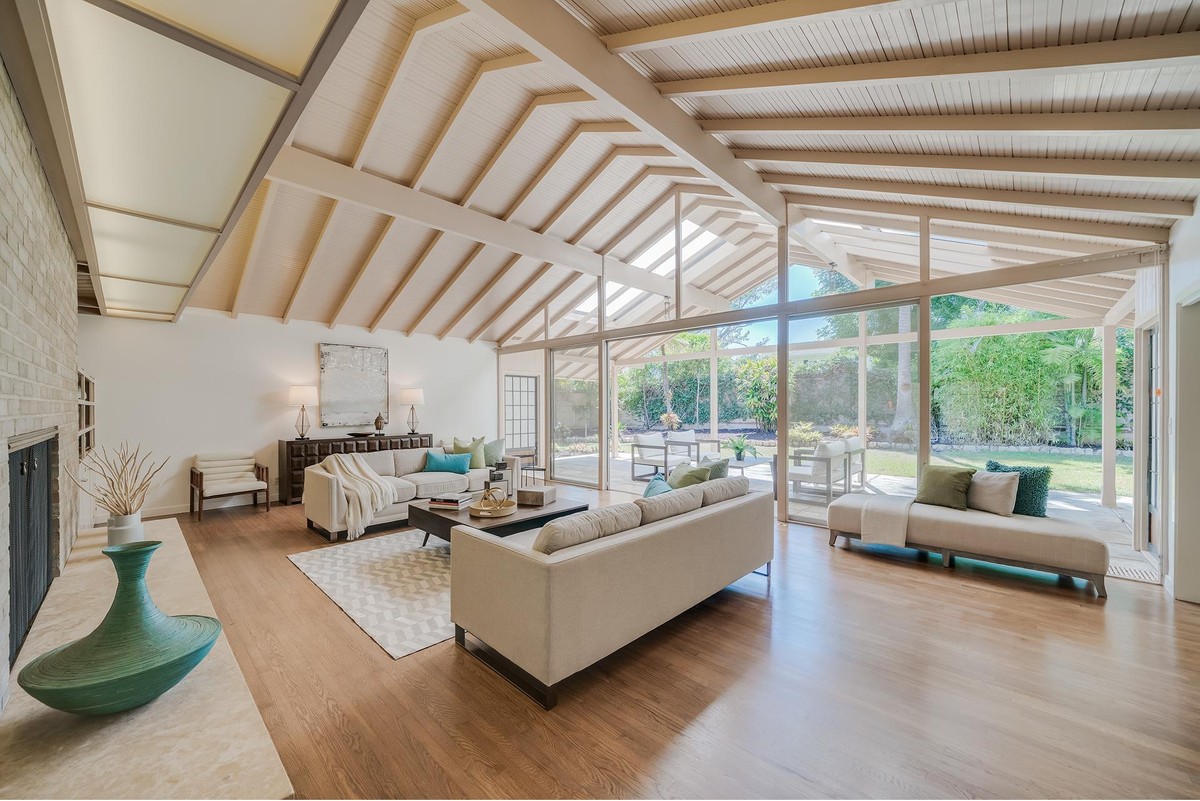 If you live in the LA region and are looking you better move fast or you'll be quoting Rose Nylund by saying, "It's a crock of bull, I want that sucker bad!" as someone else moves their pastel shoulder padded wardrobe in.