The Super Bowl is one of the biggest events every year in America. It would be common sense to think that such a massive event would have a huge impact on the tourism of the host city. But does the Super Bowl caused trends in the real estate market for the host city?

Realtor.com researchers have found that there is at least a 50 percent jump in the number of listing near the stadium where the game is held leading up to the Super Bowl. But in the long term impact of the big game varied and larger impacts on lower-cost neighborhood.

The researchers at Realtor.com examined recent Super Bowl host cities and compared how many consumers viewed listings on their site one month prior to the big game and then during the month in which the Super Bowl occurred. They also studied how the number of home sales and median list prices changed in the 12 months following the game.

They found that in Houston, Texas, the 2017 host of the Super Bowl, that the number of listings in the months during and just before the game surged by 30%. The zip code closest to the stadium saw a 52% jump. Four of the five zip codes in Houston that saw the biggest spikes in listings were within 8 miles of the stadium. However, due to Hurricane Harvey, home sales for 2017 dropped overall by 18%.

In Santa Clara, California, the researchers found that though the Super Bowl seemed to have little change on the housing market around Levi Stadium, there was a 3% positive growth in the median home price in the stadium’s zip code since Santa Clara hosted the big game in 2016. 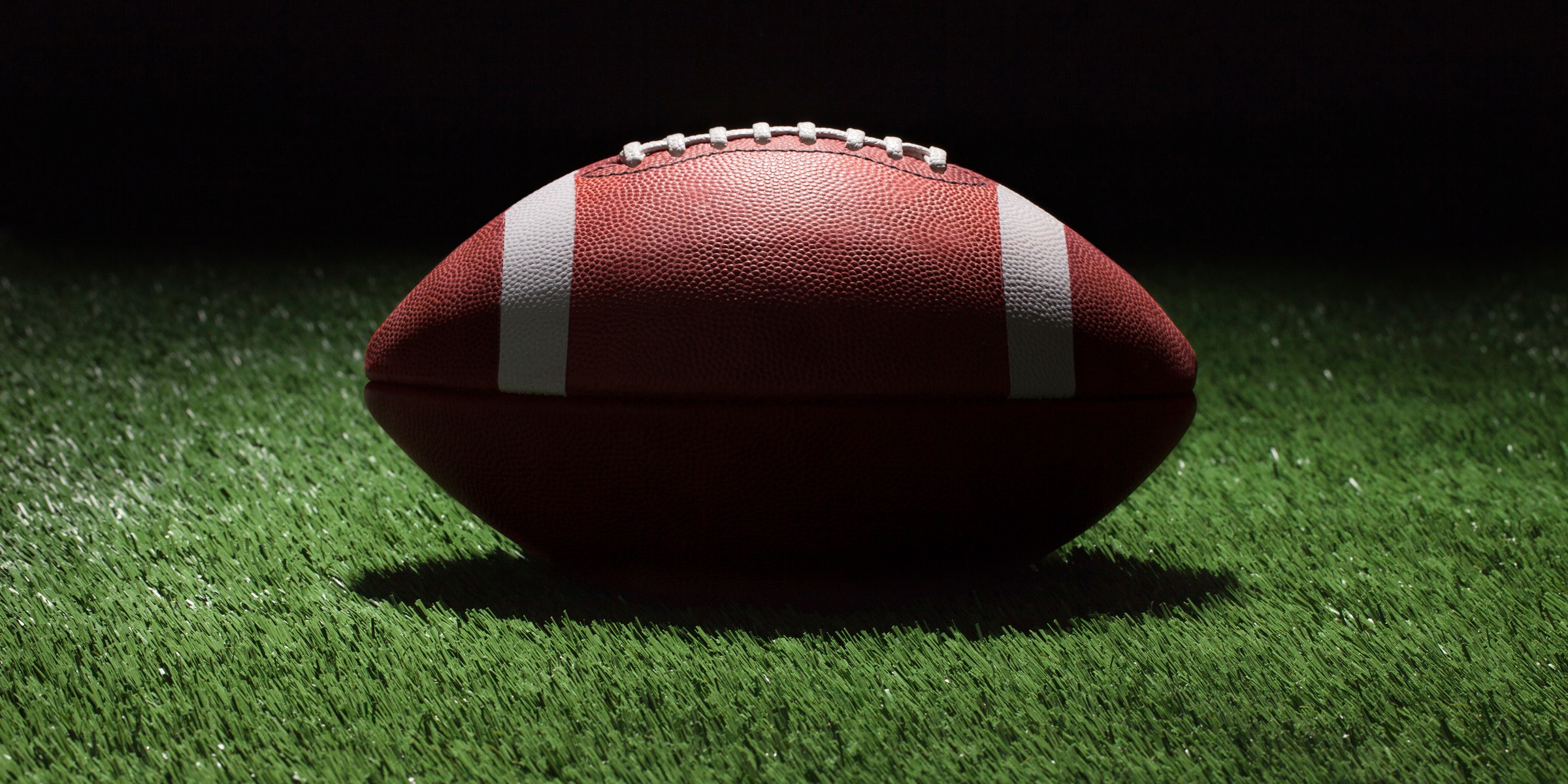 Glendale, Arizona was the host for the 2015 Super Bowl. Listings in the Phoenix metro rose 31% in January and February 2015 compared to only 22% across the country. Listings in the zip code where the stadium is located saw a 100% spike in listings. Since the Super Bowl left town the median home price in the stadium’s zip code has had a 24% positive change.

In 2014, East Rutherford, New Jersey was the host city for the Super Bowl. They did not see any long term benefits fro housing after being the host of the big game, but listings in the zip code where the stadium is located spike 150% around the time of the game. Also, the area around the stadium saw a 17% increase in page views while the rest of the metro saw a 4% drop. Since 2014, the median home price in the stadium’s zip code has dropped by 3%.