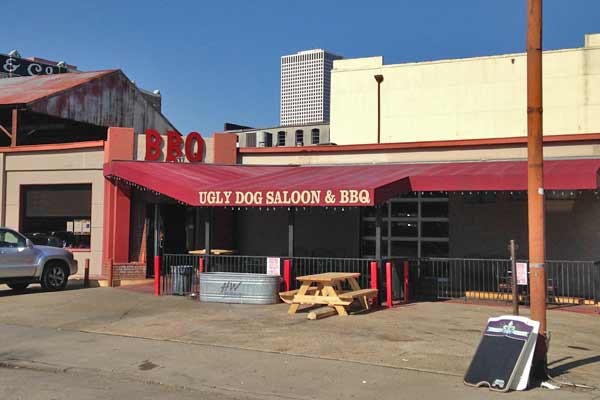 The popular Warehouse District barbecue joint, Ugly Dog, has plans to expand into Metairie. The second location of the Saloon is set to open mid-January at 3020 Severn Avenue across from Lakeside Mall. The roughly 2,300-square-foot location most recently housed the flagship store for Phil's Grill, which closed its Metairie location in November.

Ugly Dog manager Thomas Thomason said it has always been the companies plan to branch out, and the location in Metairie was a perfect fit. "This came up as a rental property and (Ugly Dog owner Jeff Bordelon) jumped on the opportunity," he said.

Thomason said very little will change menu-wise from the Warehouse District location, but Bordelon plans on adding a children's menu at the new store. Thomason says the company has additional expansion plans and will start looking at other locations once the Metairie restaurant is operational.

Bordelon purchased the Ugly Dog in May 2014 after serving as general manager of the Warehouse Grille at 869 Magazine St. Thomason also worked at the restaurant with Bordelon and followed suit after the acquisition. Donald Julien was the executive chef at the Warehouse Grille before joining the Ugly Dog a year ago, where he oversees kitchen operations. He previously worked at the Hilton Riverside. 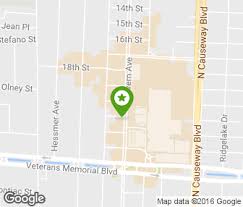