Whewww…Mortgage Interest Rates Should Not Inflate with the Countries Weaker Credit Rating. 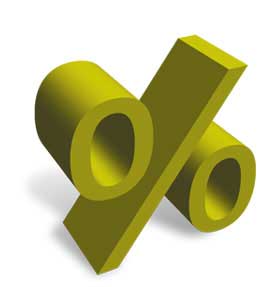 The feds released a statement , noting that they are concerned by the still downtrodden economy, and they are aware that an interest rate hike, may send Americans into turmoil. They have stated that they vow to keep interest rates low for the next 2 years. The Fed said it’ll “keep its key benchmark interest rate near zero through mid-2013.” This commitment from the government should release much of the tension on homebuyers who are under the belief the mortgage interest rates are going to skyrocket.