Earlier this year the World War II Museum began construction to add a "Canopy of Peace". The 825-ton structure will cost an estimated $14 million and will join the New Orleans skyline later this year. 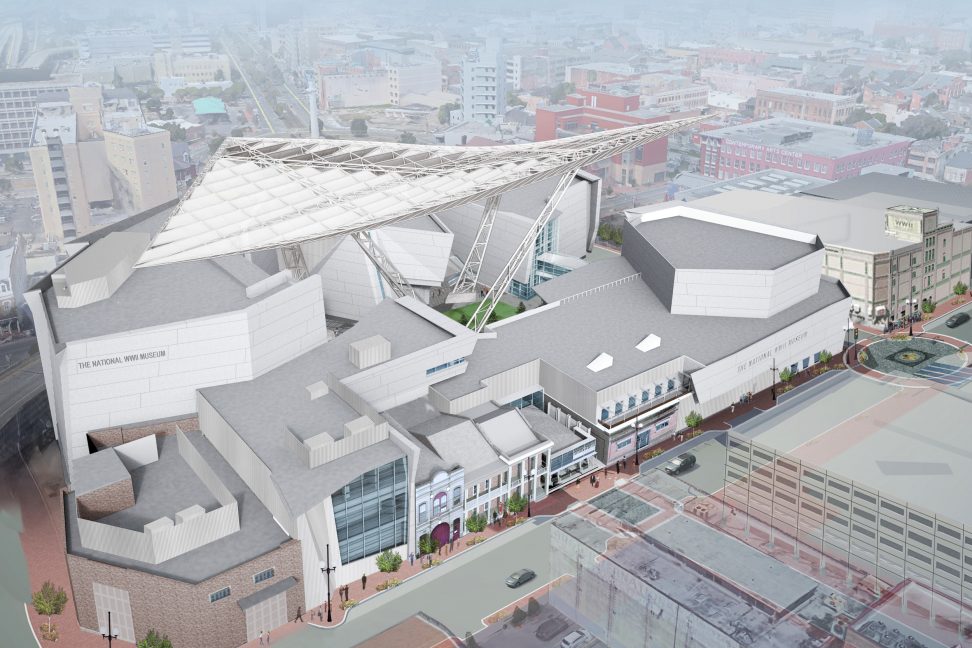 The structure will be 482-feet long, 1350-feat wide and have steel latticework supporting its Teflon-coated fiberglass panels. It will be held up by four steel legs anchored in more than 1260 cubic yards of concrete. At night the Canopy of Peace will be illuminated by an exterior LED lighting system similar to those used at sport stadiums. The Solomon Group is handing the light aspects of the project. 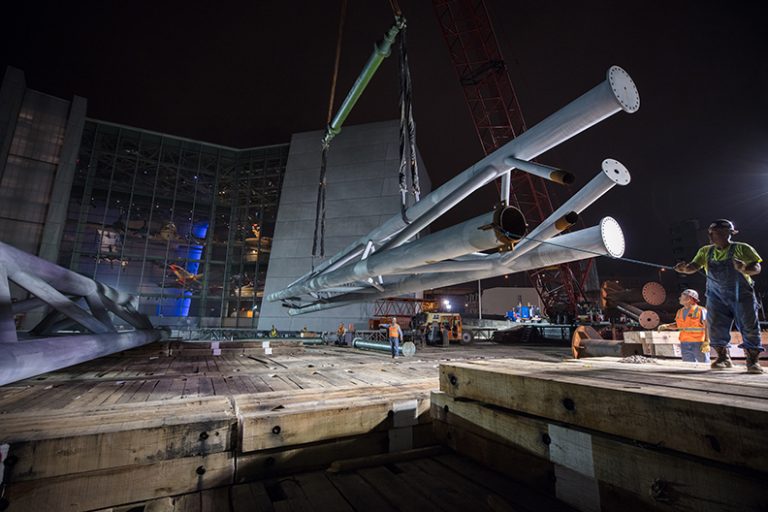 This unique structural project began in early April and is scheduled for completion by November. The museum officials say that this new structural addition will change the look of the downtown museum. The museum president and CEO, Stephen Watson, said, "The Canopy is really going to stun our visitors and our local community members as soon as we begin construction and they see it going up. I don't think anyone can really imagine what it's going to be--you can tell people about it, but until the see it, they're not really going to believe it."

The funds to create the Canopy were gifted to the museum by longtime museum trustee Donald "Boysie" Bollinger and his wife Joy.

The engineering services are being provided by Thornton Tomassetti, and Voorsanger Mathes LLC is handling the design work. Boh Bros. is in charge of the piling, and The Lemoine Compnay is handling the structure's foundation.

The Canopy of Peace will make a beautiful and unique addition to the New Orleans skyline. 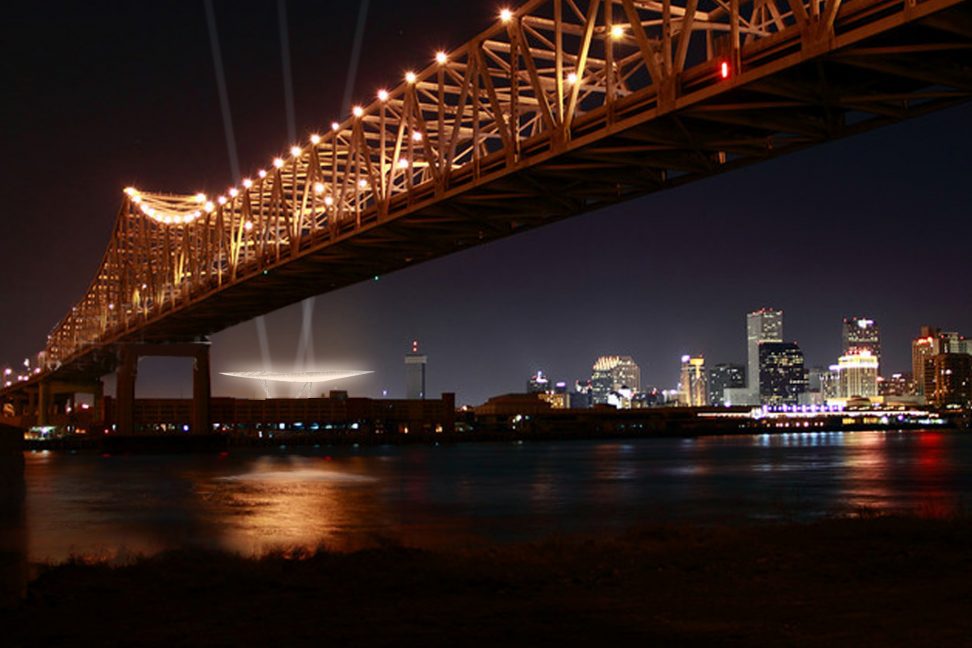